Does the EU have a stake of its own in the controversy around the South China Sea and the Taiwan Strait?

Yes, the European Union, as a geopolitical actor, has an interest in supporting peace and stability in the region.

If Taiwan fell into the hands of Beijing, that would not only be a terrible blow to a vibrant democracy, which shares our values. It would also endanger the security of the entire region, in particular the security of Japan, and undermine the perspective of defending the sovereignty and territorial integrity of countries in South East Asia and East Asia vis-a-vis Chinese hegemony. It would set a new high mark for the advance of autocratic and aggressive big power politics around the globe. Not to speak of the immense negative economic impact that a Chinese invasion of Taiwan would have for Europe.

One source of instability stems from China’s questionable territorial claims (the so-called “Nine-Dash-Line”), which it uses to justify the occupation and militarization of several rocks, reefs and submerged shoals in the South China Sea despite earlier promises not to do so. China’s disregard for the binding ruling of an arbitral tribunal in 2016, which was established under the United Nations Convention on the Law of the Sea (UNCLOS) and which rejected many of its claims, as well as its unilateral actions, undermines both the status quo in the region and the international legal order. The EU has an interest in an effective, rules-based regional order, which will guarantee the peaceful resolution of conflicts and uphold freedom of navigation in the framework of UNCLOS.

Another source of looming instability is located in the north-western corridor connecting the South China Sea with the East China Sea, the Taiwan Strait. The Chinese military has increased the number of manoeuvres in the Taiwan Strait and its intrusions into Taiwan’s Air Defence Identification Zone (ADIZ). This threatens freedom of navigation and overflight and heightens the risk for military confrontation.

Support for Taiwan has grown in many EU countries, not only because of China’s aggressive behaviour, but also because Taiwan is increasingly perceived as a key partner when it comes to upholding common values in this region, cooperating in strategic sectors and building resilient supply-chains to avoid strategic dependencies. Taiwan’s semiconductor industry is indispensable for European industries, including the German automotive sector. Several European Commission statements as well as the European Parliament’s Taiwan Report acknowledge Taiwan’s importance as a like-minded partner in the region and as an important trading partner. Peace and Stability in the Taiwan Strait is in the EU’s interest and it therefore rejects any unilateral changes of the status quo.

Which role can the EU play in order to address these issues? The EU is not in a position to send significant military assets to the region that would change the military balance one way or another. Nor is this a role the EU should seek. Instead, the EU should look for ways to support capacity building to prevent economic coercion for countries in the region and call on China to respect the key principles of international law, including UNCLOS. EU member states should use so-called Freedom of Navigation Operations, as demonstrated recently by several European countries, to signal that we are engaged in the region and will play an active role in upholding international law.

In order to prevent Beijing from building its exclusive sphere of influence, Chinese hegemonic behaviour should be addressed by increasing cooperation with like-minded partners and by providing viable economic alternatives, for instance in the framework of the EU’s Indo-Pacific and Global Gateway strategies and in coordination with our transatlantic allies and close partners in the region, such as Japan and Australia.

Furthermore, the EU should help to increase Taiwan’s international visibility by supporting its meaningful participation in international organisations, such as in the WHO, the International Civil Aviation Organization (ICAO), Interpol and in the UN Framework Convention on Climate Change. It should also start negotiations for a Bilateral Investment Agreement that could further upgrade bilateral ties. Furthermore, the EU should work together with Taiwan to investigate and clarify the origins of China’s questionable territorial claims in the South China Sea.

By supporting a democratic partner against an assertive authoritarian power, the EU can demonstrate strategic solidarity between democracies and increase its credibility as a reliable partner in the region. 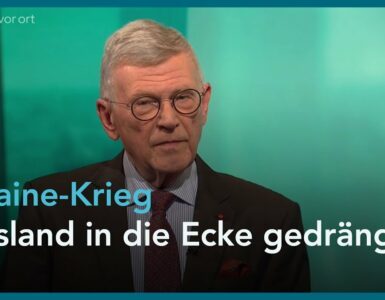 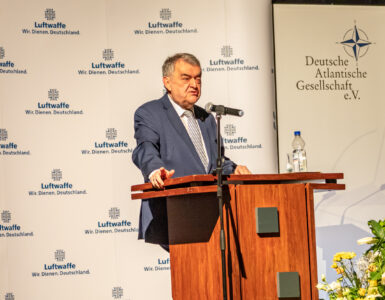 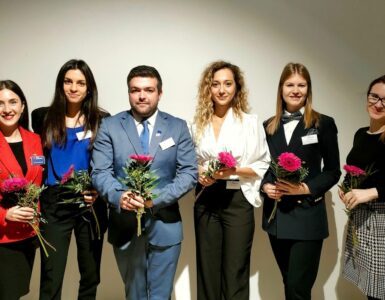