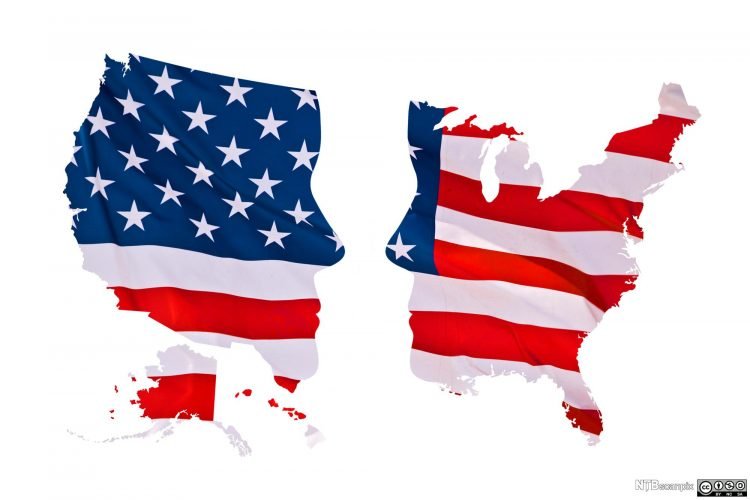 We are happy to announce that Peter Beyer, coordinator of transatlantic cooperation at the ministry of foreign affairs and member of the German Bundestag, agreed to talk to us about the current state of American politics and the transatlantic relations. After finishing his higher education entrance qualification, Peter Beyer completed his military service as a conscript. He then studied law at the universities of Düsseldorf and Bonn. Beyer began his legal career in America and worked in Chicago and Los Angeles. In 2000, he enrolled in a postgraduate legal studies program at the University of Virginia School of Law in Charlottesville and received a Master of Laws degree.

This is a cooperation between the Bonn Chapter of the German Atlantic Association and Jagello 2000 in Prague. We cordially invite you to take part in this one-hour Zoom event, which will be held in English and will be followed by an open Q&A.

After you have registered, you will receive a confirmation email with information on how to participate. Please note that we will record the event and publish it on the website of the Deutsche Atlantische Gesellschaft after the discussion. You may also follow the event live on the Deutsche Atlantische Gesellschaft’s Facebook page or YouTube channel.

We look forward to your participation!