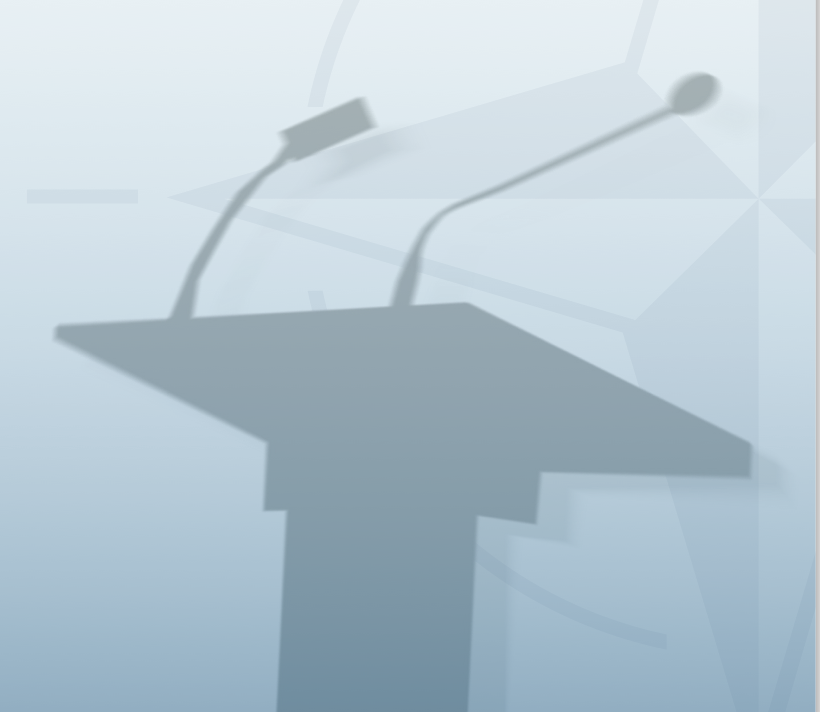 With the invasion in Ukraine in February, Russia’s President Vladimir Putin has irrevocably shattered the European security order based on the peaceful settlement of disputes, the territorial integrity of states and the promise to refrain from the use of armed force. Since this invasion, Europe now witnesses the threat of the use of atomic weapons, forced migration of millions of Ukrainian citizens, the heart-breaking slaughter of innocent Ukrainian civilians, and the death of thousands of soldiers on both sides.

So far, the transatlantic response has displayed remarkable unity: Alongside national weapons deliveries, a total of 1.5 billion EUR of assistance now supports the Ukrainian Armed Forces under the European Peace Facility. The European Union has agreed upon several packages of sanctions, including on Russian coal, and discussions on a phased import ban on Russian oil are ongoing. NATO allies are considerably strengthening their eastern flank and with Finland and Sweden two potential new members are already knocking on the door of the alliance.

Amid this unprecedented European and transatlantic diplomatic activity, we need to ask: How much have the Europeans achieved so far and which lessons can already be drawn from the West’s initial response? What role can Europe, the EU and NATO play in bringing about a diplomatic solution to the war – or must we conclude that only a firm military response is likely to bring an end to the war? What can be said about Europe’s ambition to become a credible military and political actor on the world stage?

Together with our distinguished guests, Julia Friedrich, Daniel Bagge, Lt. Gen. (Ret.) Heinrich Brauss, and Tomáš Pojar, we want to analyse and discuss the lessons learned for European security since the beginning of the invasion.

We kindly invite you to this debate. The discussion will be held in English without translation.
Participation is only allowed if vaccinated (3 times), recovered or tested.

Advisor to the Prime Minister for Security and EU affairs, former Czech Ambassador to Israel (2010-2014)

Tomáš Pojar is the advisor to the Czech Prime Minister for Foreign and Security Policy, as well as the Deputy Minister for European Affairs. He also currently serves as the Sherpa to the Prime Minister for EU Matters. His career started with humanitarian work in the former Yugoslavia and he soon joined People in Need, an NGO focused on humanitarian and development work, which he would eventually direct from 1997 to 2005. Mr Pojar then joined the Ministry of Foreign Affairs, where he held several positions, including First Deputy Minister for Security Affairs, EU Affairs and Bilateral Relations with European States. Between 2010 and 2014, Mr Pojar served as the ambassador of the Czech Republic to the state of Israel. Later, Mr Pojar became the Vice President for International Relations at the Cevro Institute in Prague. Mr Pojar holds degrees from Charles University in Prague and the Lauder School of Government, Diplomacy and Strategy at the Interdisciplinary Center (IDC) in Herzliya, Israel.

Research Fellow at the Global Public Policy Institute in Berlin

Julia Friedrich is a research fellow at the Global Public Policy Institute (GPPi) in Berlin, where she contributes to the institute’s work on peace and security. Her work focuses on security dynamics in Russia and Ukraine and armed actors in conflict.
Julia is currently a visiting fellow at the Razumkov Centre in Kyiv, Ukraine. In her previous role as an editor of the PeaceLab Blog, she worked on conflict prevention and peacebuilding in German and European foreign policy, including the women, peace and security agenda. Prior to joining GPPi, Julia worked on UN-EU cooperation in peace operations at the United Nations Liaison Office for Peace and Security as a Carlo-Schmid-Fellow in Brussels. Her other work experience includes internships at the German Foreign Office in Kazakhstan and the Russia and Eurasia Program of Chatham House. During her studies, she volunteered for the Russian NGO Memorial in Saint Petersburg and Moscow, as well as local NGOs in support of refugees in Paris and in London.

Julia holds a dual master’s degree in international security and international relations from Sciences Po Paris and the London School of Economics. She completed her bachelor’s degree at Sciences Po Paris’ Nancy Campus and the Moscow State Institute of International Relations (MGIMO). Her studies were supported by the National Academic Foundation (Studienstiftung des Deutschen Volkes) and the German Academic Exchange Service (DAAD).

Strategist at the Military Intelligence Office of the Czech Republic

Daniel P. Bagge serves as the strategist of the Military Intelligence of the Czech Republic. Before joining the Military Intelligence, he was the Cyber Attaché of the Czech Republic to the United States with the National Cyber and Information Security Agency between 2018-2021.
Until August 2018 he was the Director of Cyber Security Policies in the National Cyber and Information Security Agency of the Czech Republic.
As part of international outreach and cooperation, he provided the expertise of his department to ACT NATO, USCYBERCOM, USAFRICOM, the US Congress, military, and national security entities in Ukraine, the Balkans and elsewhere. He holds a joint master’s degree from the Bundeswehr University in Munich and the George C. Marshall Center. He is the author of Unmasking Maskirovka: Russia´s Cyber Influence Operations (2019).